Office of the General Secretary

I'm writing this during a school board meeting because these are a bit of a drag. Here's a picture to distract us from this: 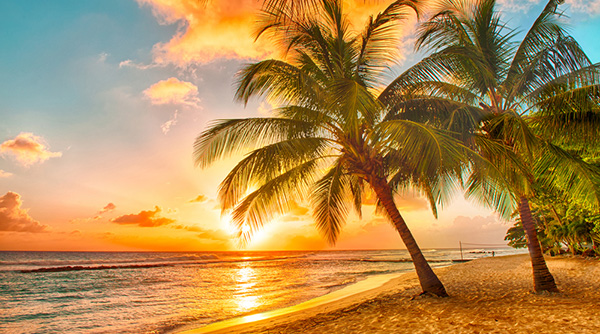 Nice, isn't it? If you can see it, of course. 2 hours of mindless building projects followed by 2 more hours of public commenting. Every time there's a public comment period all the people are baffled by my mere presence and how I have real powers. Some of them yell at me incoherently. Apparently my outfit is "improper" and "fascistic". People get triggered by anything these days. At least they say I care more than the proper administrators, which I do.

I would like to address the status of each of our goals from back in the beginning of our new reality. Honestly, I was surprised that the school board gave me these emergency powers to begin with. Took me completely by surprise. Either way, we had that town hall-like event, and you petitioned for redress of grievances. Halfway through the school year, I'd like to sum up what we did so far.

The first thing people petioned for was to reverse the ban on phone use. Quick and easy thing to do to gain support, so I did that within the hour. The second thing was about the food. Every school in the county is swimming in money from the vast quantities only the government can have. All I'm saying is that with their massive budget surplus, they can afford to provide free food. Only then, we'll get what we pay for. Totally worth $5. I'd have the quality of the food be better but everything in that supply chain is still under contract. Maybe my successor or something. There's been some interest in opening a school-run Jimmy John's franchise. Interesting concept, but not exactly feasible.

Another thing was Student Council. It's sold to us during election time as a proper student government, but in practice it's at best a party planning committee. Now it has a couple powers. Don't worry, it'll still become a proper legislative body. Gotta do these things slowly so the frog don't jump out of the pot now. I have bosses now too, people.

Some say I'm slow-walking my plans and reforms to keep me in power as much as possible. This is incorrect. I could just do all my reforms in a week and resign, but there are no guarantees that they'll stay that way. It's entirely possible that the teachers and administators would reverse everything and make it worse than it was just to spite us.

Now, the personal projects. The teachers are good with this due to the outstanding job performed by our student secret police forces. Thanks on a job well done, guys! Also, if you havent followed @palmbeachmemepage on IG yet, please do!

Also, it has come to my attention that our great movement has been used as a running joke in some website used by someone in Michigan to learn web design. This is a travesty. I don't know if I should execute him or let him freeze to death.

Thanks for reading this and all of your support,